Tuyen Vu has been appointed assistant professor of electrical and computer engineering at Clarkson University. 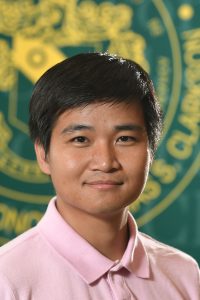 Prior to his academic career, Vu was a hardware engineer for the Samsung Vietnam Mobile R&D Center in Hanoi, Vietnam. In this role, he supported production engineers in mobile faults detection for application and radio parts, analyzed the power amplifier circuits inside mobile phones and collaborated with the system team in firmware design.

NCC Systems on Campus Next Week