Clarkson University Assistant Professor of Literature Lisa Propst has recently published a new monograph about influential writer Marina Warner called Marina Warner and the Ethics of Telling Silenced Stories. Warner is an English novelist, short story writer, and historian known for her many non-fiction books relating to feminism and myth.

Propst’s book is a wide-ranging study of Warner and the ways she negotiates the dangers of appropriating voices through narrative. Fighting back against silencing is important to social justice movements, but claiming to give a voice to people who have been silenced comes with the risk of appropriating those people’s stories.

“The question of how to combat silencing through storytelling, and the ethical challenges involved, has become a topic of widespread debate, Propst said.

Propst argues that Warner offers some of the most provocative contemporary interventions into this dilemma. Tracing her writing from her early journalism to her novels, short stories, and studies of myths and fairy tales, Propst shows that in Warner’s work, features such as stylized voices and narrative silences – tales that Warner’s books hint at but never tell – question the authority of the writer to tell other people’s stories. At the same time, they demonstrate the power of literature to make new ethical connections between people, inviting readers to reflect on whom they are responsible to and how they are implicated in social systems that perpetuate silencing.

By exploring how to combat silencing through the narrative without reproducing it, Marina Warner and the Ethics of Telling Silenced Stories takes up an issue crucial not just to literature and art but to journalists, policymakers, human rights activists, and all people striving to formulate their own responses to injustice.

The book is published by Montreal-Kingston-London: McGill-Queen’s University Press, 2020. 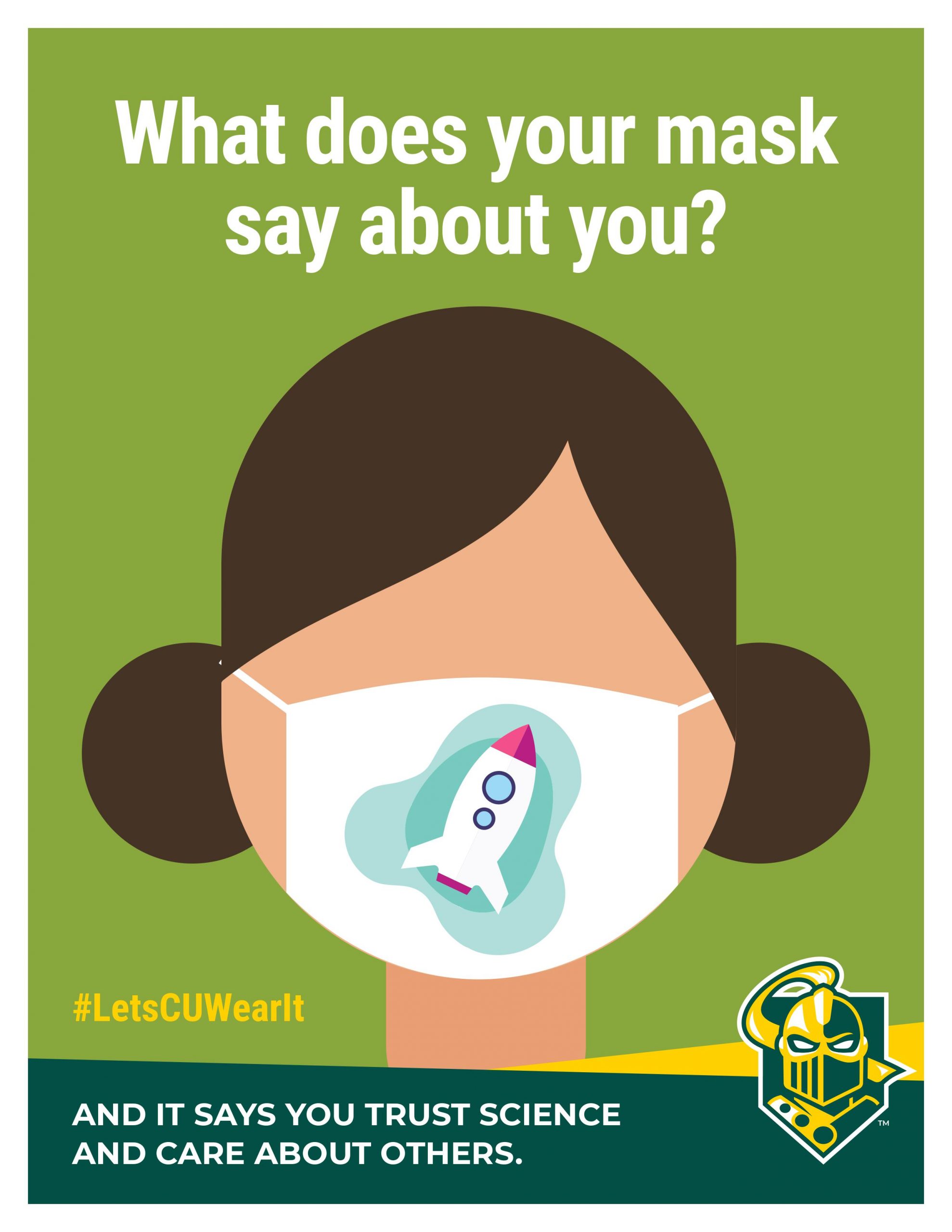 What Does Your Mask Say About You?