Arash Bahrololoomi, a Ph.D. candidate in Chemical Engineering at Clarkson University, recently presented his poster at the Northern New England Materials Research Conference, held at the University of Vermont. Bahrololoomi won the best poster award for his poster entitled, “Electrodeposition of Metal Alloy Carbon Composites for the Detection of Methylene Blue and Pyocyanin”.

Bahrololoomi’s research deals with organic molecules that are electroactive and are found in nature. Some are pollutants, like dyes, such as methylene blue and some others are excreted by organisms, such as pyocyanin that can be used as a signature to detect Pseudomonas Aeruginosa the bacteria that generates it.

“Interestingly, these very two different molecules have similar electrochemical behavior. Consequently, electrochemical detection has been used in the past to detect them, however, as their concentration decreases so does the signal. Our work uses a new capacitive approach to detect even lower concentrations. The design of the electrode is key in that it allows for adsorption of the molecules to be detected, but limits the adsorption to not overwhelm the electrode surface so that it is sensitive to the organic molecule concentration in a solution,” Bahrololoomi said. “It was a great opportunity for me to meet fellow materials researchers from the best universities in the northeast of the United States and be part of the research community.” 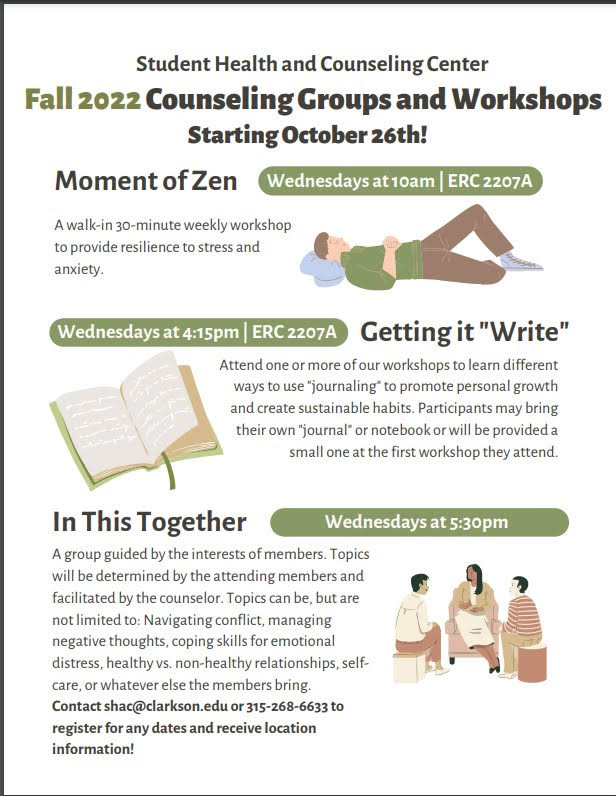